What is the difference between a primary, a caucus and a convention? 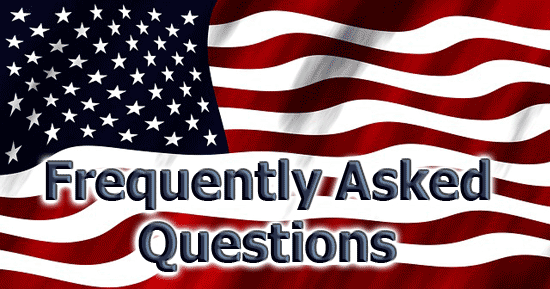 Primary: In a primary election, registered voters participate in selecting the candidate for the party's nomination by voting, as in a general election. After the votes are tallied, the number of votes a candidate receives determines the number of delegates they are awarded. Primaries can be either open (you can vote for a candidate outside of your party) or closed (you must be a member of the party to vote for that party's candidate).

Caucus: In a caucus, party members get together in their district or precinct and pledge their support for their favorite presidential candidate, which results in awarding a certain number of delegates to that candidate. The delegates typically state publicly who they are going to vote for, so people can vote accordingly.

Convention: Once the primaries and caucuses are completed in each state, a national convention is heald in which a party's nomination for president is formally announced to the public. During the convention, the elected delegates cast their vote for a party candidate and the candidate with the most delegates gets the party's nomination. The end of the convention marks the beginning of the general election process.

If I want to vote in a primary, when do I have to be registered?

It depends on your particular state. Deadlines vary. The registration deadline may vary from 30 days before the day of the primary to the day you actually vote. Click here for your state's information.

Do I have to register with a political party or not?

It depends. In some states you cannot vote in a primary election if you are not registered with a party first. Check your state's information.