What does it mean to be Left of Center, Liberal, Ultra-Liberal, Progressive? 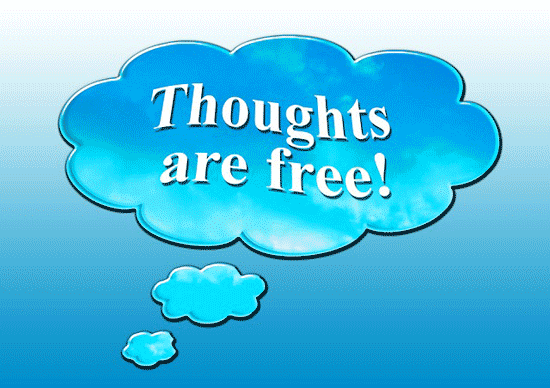 You are concerned with individual rights & liberties. You are often in favor of government intervention and government programs (pro-regulation). You lean toward the monitoring of business. You get excited by new government initiatives like sending man to Mars.

A left of center or "liberal" individual tends to philosophically believe in a majority of these political positions. It's not a perfect list, but generalizations of a liberal leaning philosophy:

> Abolition of the death penalty

> Belief in reinstating the Fairness Doctrine

> Equal opportunities for men and women in the military

> Support protection of our environment

> Support obscenity and pornography as our First Amendment right