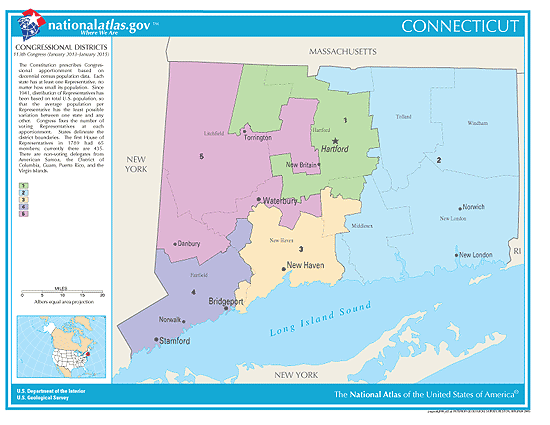 See all your 2020 Connecticut Races, Court Judges & Ballot Measures: [ click here ].
(Type in your address, then click "Check My Races." This will show you everything you'll vote on.)

Poll Opening & Closing Times:
In the state of Connecticut, all polling places will be open from 6:00 AM to 8:00 PM Eastern Time.


Next State Constitutional Officer Elections in 2022. 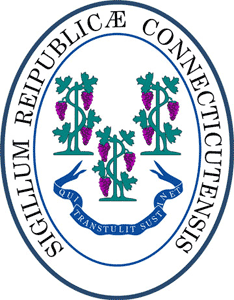 Connecticut has 5 Reps (Congressmen & Congresswomen) in the House.

District 1:
John Larson (D) | Campaign Website
Has been in office since: 1999

District 2:
Joe Courtney (D) | Campaign Website
Has been in office since: 2007

District 3:
Rosa DeLauro (D) | Campaign Website
Has been in office since: 1991 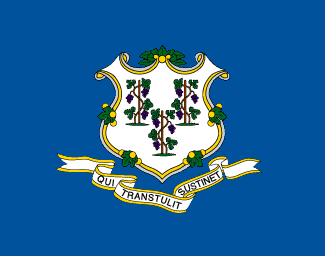