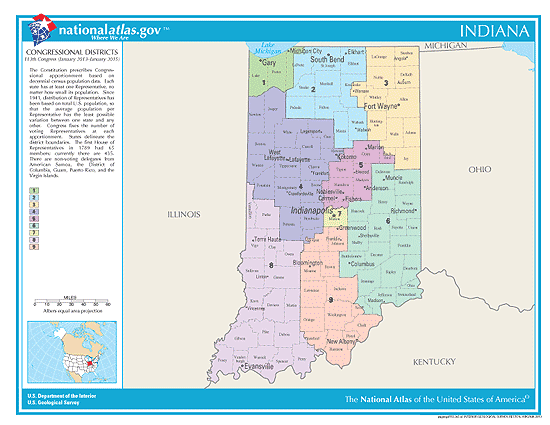 See all your 2020 Indiana Races, Court Judges & Ballot Measures: [ click here ].
(Type in your address, then click "Check My Races." This will show you everything you'll vote on.)

Poll Opening & Closing Times:
In the state of Indiana polls will be open from 6:00 AM to 6:00 PM local time.
Indiana is split between Eastern / Central time zones.


Next State Constitutional Officer Elections in 2020.

(Note: Governor & Lt. Governor candidates run together on tickets in the General Election.) 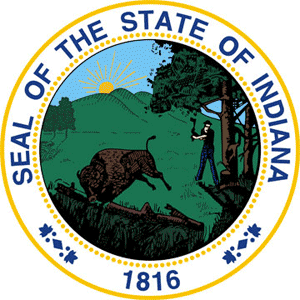 Indiana has 9 Reps (Congressmen & Congresswomen) in the House.

District 2:
Jackie Walorski (R) | Campaign Website
Has been in office since: 2013

District 7:
André Carson (D) | Campaign Website
Has been in office since: 2008

District 8:
Larry Bucshon (R) | Campaign Website
Has been in office since: 2011

District 9:
Trey Hollingsworth (R) | Campaign Website
Has been in office since: 2017 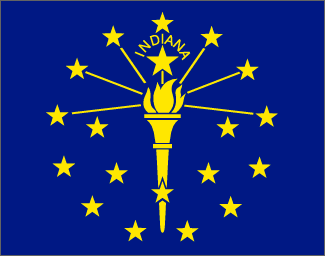