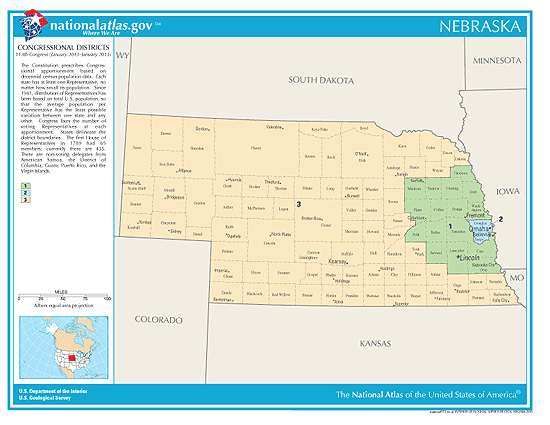 See all your 2020 Nebraska Races, Court Judges & Ballot Measures: [ click here ].
(Type in your address, then click "Check My Races." This will show you everything you'll vote on.)

Poll Opening & Closing Times:
In the state of Nebraska, all polling locations are open from 8:00 AM to 8:00 PM central time and 7:00 AM to 7:00 PM mountain time. Nebraska is divided between Central / Mountain time zones.


Next State Constitutional Officer Elections in 2022.

Nebraska Unicameral
Nebraska has 49 members.
Length of term: 4 years. Term limits: 2 terms (8 years).
- Nebraska's Legislature is the only state legislature in the U.S. that is nonpartisan.
- Nebraska is the only state in the U.S. with a unicameral legislature. Although officially known as the "Legislature" and more commonly called the "Unicameral," its members call themselves "senators."
- Note: 25 members are needed to pass a bill, 30 are needed for a filibuster or veto, and 33 are needed to override a Governor's veto. Currently, "nonpartisan" members of the state's senate identify a follows: 30 Republican, 18 Democrat, 1 Independent. 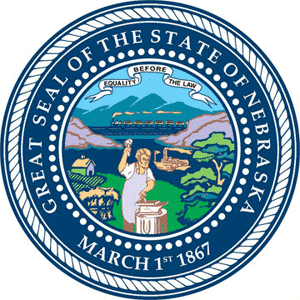 Nebraska has 3 Reps (Congressmen & Congresswomen) in the House.

District 1:
Jeff Fortenberry (R) | Campaign Website
Has been in office since: 2005

District 3:
Adrian Smith (R) | Campaign Website
Has been in office since: 2007 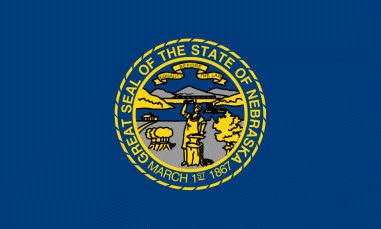